Being German as a framed narrative? A constructive systemic approach.

“What we know about our society, indeed about the world in which we live, we learn from the media.” Whether this statement, formulated by Niklas Luhmann in 1996, still fully resonates today, seems at least worthy of debate – the core of his metaphorical poignancy relates to the “what” of knowledge and the “how” of its
creation, however. Complexity reduction is intrinsic to the entire communication process, selection is unavoidable and only a small part of what is expressed can be conveyed. In this point, we witness a convergence of constructive systemic as well as communication science perspectives. The term “framing” is praised for its applicability across disciples and increasingly used to describe various phenomena. At the same time, there is a large, partially mutually exclusive, variety of definitions, a conspicuous discrepancy between the conceptional and theoretical classification as well as a number of similar terms emanating from related disciplines. Based on this heterogeneity, “framing” should be brought to a macro theoretical conclusion from a constructive systemic vantage point and examined for a possible modification of the framing approach within the framework of a middle range theory. The subsequent case study aims to examine the application and ability to operationalise the modified framing approach. It attempts to thematically express the intertextual discourse surrounding “being German” as a narrative constructed by the media on German identity discussion over the last 30 years.

Professor Oliver Hahn, PhD, is Professor of Journalism and Vice-Dean for Internationalization and Research in the Faculty of Arts and Humanities at the University of Passau, Germany. He is specialized in international comparative research of journalism, media and communication. He serves as Co-Vice-Chair of the Journalism Research and Education (JRE) section of the International Association for Media and Communication Research (IAMCR) and as Liaison Officer to the World Journalism Education Council (WJEC). 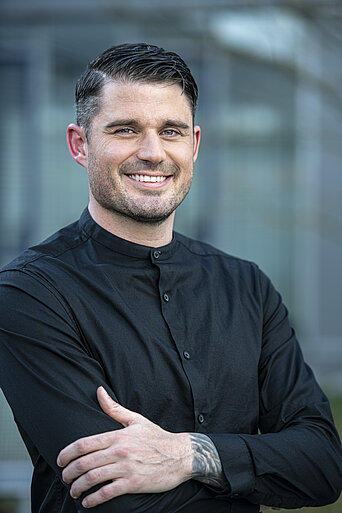 Andreas Paulweber has been a soldier since 2008 and, as group leader,
supervises students from economic and organisational sciences at the Bundeswehr University Munich. There, he graduated in 2013 with a Bachelor’s degree in “economy and journalism” as well as a Master’s in “management
and media”. Since 2010 he has been working part time at the “Schwarze Gruppe Design” in Stuttgart in brand communication for Daimler AG, Mercedes, and AMG. Since 2019, he has been working on his doctorate via
the “BayWISS Joint Academic Partnership Communication and Media” in the Philosophy Department and is being supervised by Dr habil. Zowislo- Grünewald and Dr Hahn. 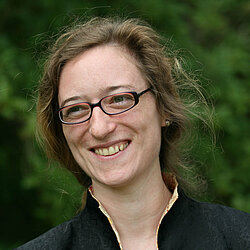